The Philippine Mining Industry is a thriving enterprise, thanks in part to the Arroyo government’s aggressive investment policies.

The government recently opened over 122,000 hectares of undeveloped land for mining exploration. This has stirred interest among foreign investors in the country, resulting in an increase of government revenues. The Arroyo government expects as much as $2 billion in foreign investments for the year 2010.

Foreign companies have already set-up partnerships with a number of mining corporations in the country, such as  Philex Mines and the Lepanto Consolidated Mining Corporation. According to statistics from the Department of Environment and Natural Resources (DENR), mining companies rake in an average 50,000 tons of ore per year. Under the 1995 Mining Act, foreign companies are entitled to as much as 60% ownership in large-scale exploration and development of the country’s mineral resources.

The Philippines has some of the richest mineral resources in the world, including abundant copper, chromite, nickel, and gold deposits. Government estimates put the country’s mineral ore deposits at over 83 billion tonnes.

According to Leslie Martin, corporate labor lawyer of Kittelson & Carpo Consulting, “The Philippine mining industry is fast becoming one of the largest moneymakers in the country. Foreign investors are coming in on a daily basis, establishing partnerships with local mining companies, and applying for exploration permits to different parts of the country. The outlook of the country’s mining industry has never looked brighter. 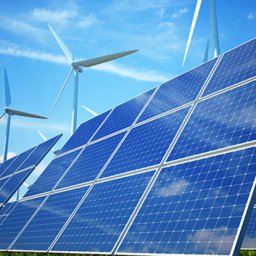 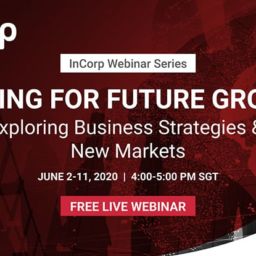 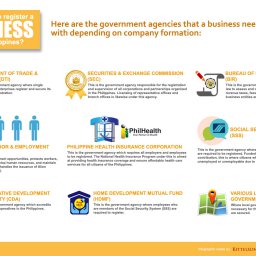 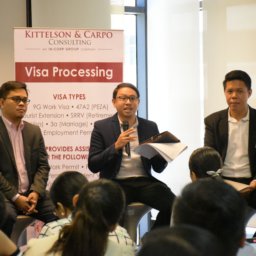 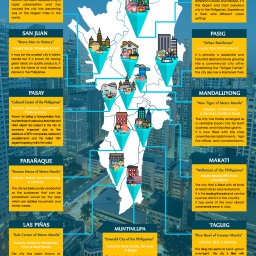 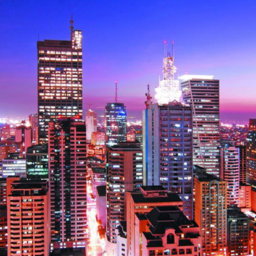 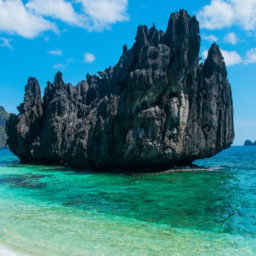 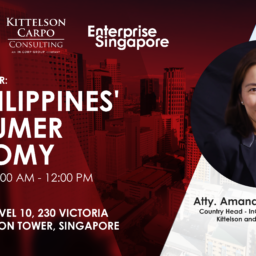 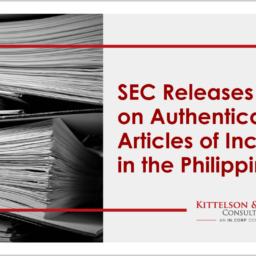 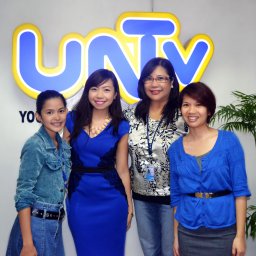 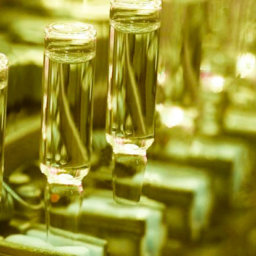 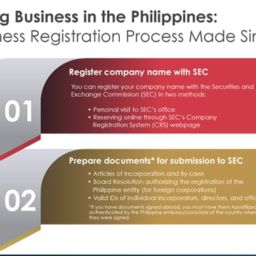 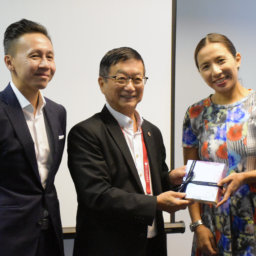 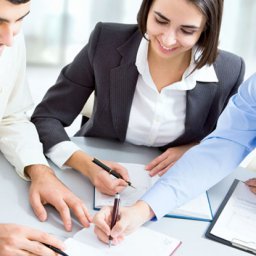