BOI-Approved Investments Falls Lower by 11% in 2020

BOI-Approved Investments Falls Lower by 11% in 2020

The Bureau of Investments (BOI) announced that the total of its approved investments is down by 11% in 2020, despite reaching the ₱1 trillion level.

BOI Chairman and Trade Secretary Ramon Lopez states that the value of total approved investments, reaching ₱1.02 trillion,  is the second-highest level achieved by the agency.

Lopez expressed, “That shows, really, the confidence of many investors registering with the BOI.”

In 2019, the agency was able to accumulate ₱1.14 trillion worth of approved investments from numerous sectors in the Philippines.

Recently, BOI has been pushing for the passage of various legislative measures, namely, the Corporate Recovery and Tax Incentives for Enterprises (CREATE) act, which seeks to reduce the corporate income tax (CIT) rate from 30% to 25%. The tax rate for micro, small, and medium enterprises (MSMEs) will immediately be reduced to 20% upon the bill’s enactment.

Additionally, eligible firms that engage in a priority project or activity can enjoy four to seven years of tax income holidays (ITH).

Lopez continued, “This is one game-changer, the bill that we are really trying to push for. We hope it can be passed right away by Congress so that it can immediately be signed by the President.”

Currently, the Senate and the House of Representatives are reconciling provisions of the CREATE bill.

Other legislative bills supported by BOI include the Retail Trade Liberalization Act and the Public Services Act.

The agency is also promoting intellectual property generation and commercialization as it would encourage confidence in investing in the Philippine business sector.

According to BOI, these initiatives will help create a more conducive environment for investments in the country. 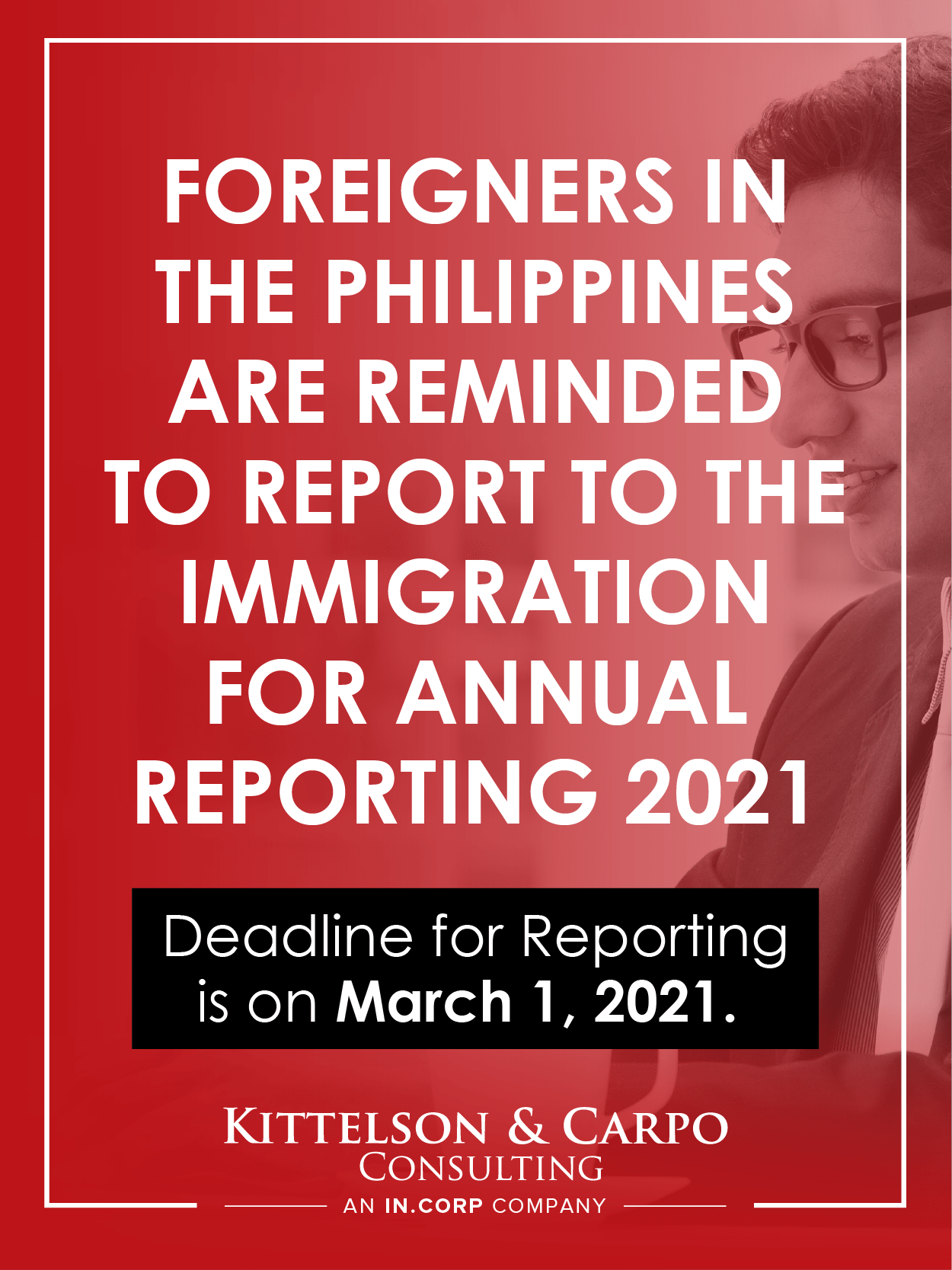